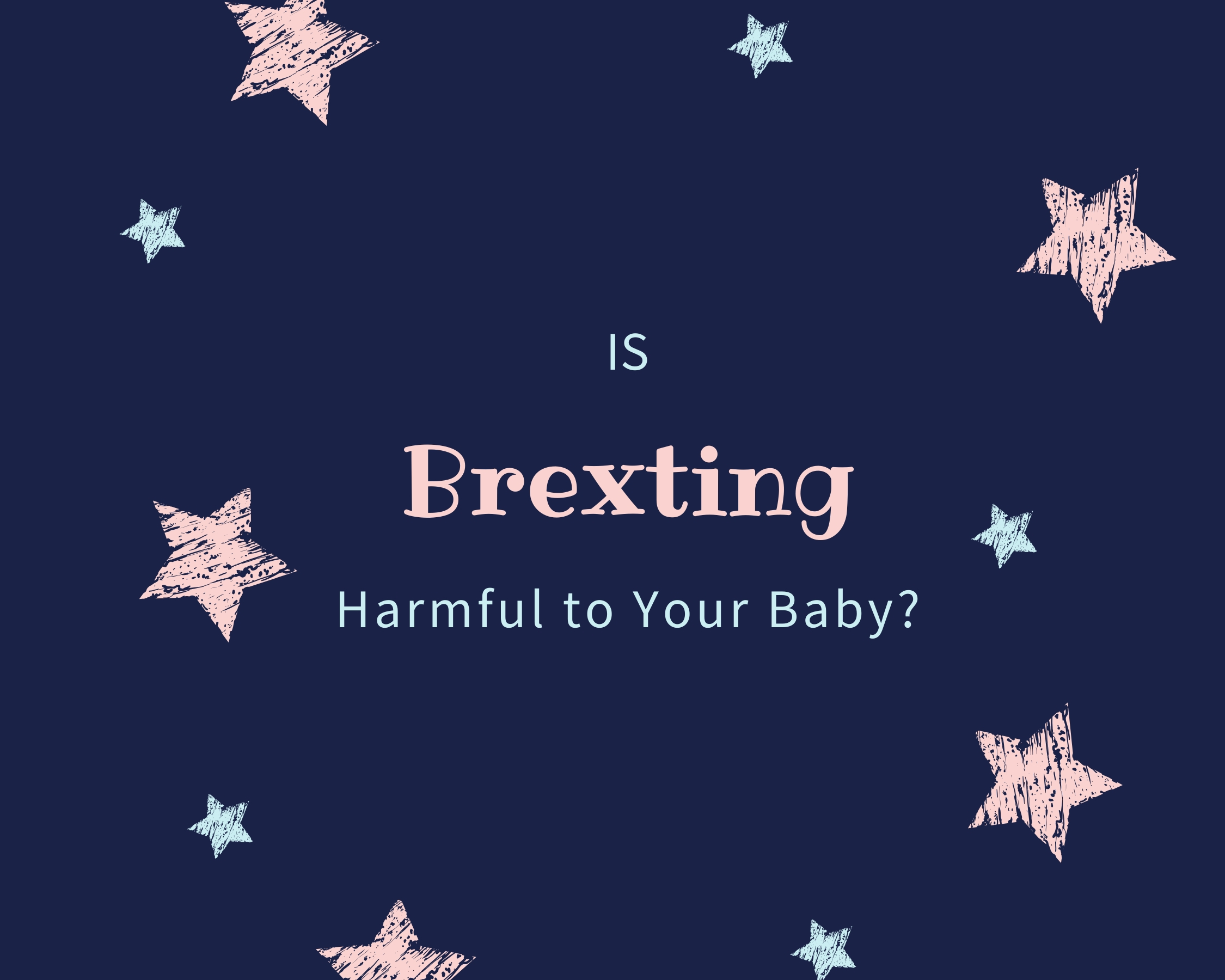 New moms know that breastfeeding has many benefits for both mothers and their babies. There are physical benefits for baby’s health — lower risks of asthma, diabetes and gastrointestinal issues — but also emotional benefits as well.

According to the U.S. Department of Health and Human Service’s women’s health site, being physically close with mom is important for newborns; it gives them comfort, warmth, and security. It can help strengthen the connection between mother and baby.

But can that connection be disrupted when a breastfeeding mother is scrolling on her smartphone?

According to experts, that is a possibility. This concept, which has been called “brexting” is a trending hashtag on Twitter.  And it has become a popular topic of conversation with new moms offline too.

Health officials believe that being distracted while breastfeeding compromises a developmental process that happens when a baby sees and responds to their mother’s face.

A study performed in 1975 concluded that when mothers approached their babies without smiling or talking, the babies would become distressed and turn away, whereas, if the mother cooed and smiled at the baby, he would smile and move his arms and legs.

Another study from Harvard found that if a mother breastfed with a blank expression, their baby would react anxiously. Experts believe a newborn will likely have a similar reaction if her mother is distracted by a device such as a smartphone.

For new mother Ellie Brackman, whose newborn came into the world in January, deciding to breastfeed was an easy choice.

“With everything in pregnancy and birth I wanted to be as natural as possible,” she said. “I had this mentality of ‘My body is designed to do this on its own, so I should let it.’ So I gave birth without any medication and wanted to breastfeed. I also think it is super cool that with breastfeeding my body can recognize when or if my baby needs certain nutrients. If she’s starting to get sick, my body will pick up on that and send more antibodies through my breast milk to her. Also, it’s a more economical choice for my husband and me. Babies are expensive and not having to pay for formula definitely helps. For me as a new mom, it feels really special that I’m the only one who can give her exactly what she needs. I’m her whole world right now, and I love that.”

Brackman is not familiar with the concept of brexting. She said that while she believes paying attention and being present while breastfeeding her newborn is important, she’s not sure that being productive during that time is necessarily a bad thing.

“I think it’s just like anything else with technology — you have to stay in control of it and be aware of your time spent with it. I spend a minimum of four hours a day breastfeeding my baby. That time adds up, and breastfeeding is not an easy thing to do. I’m the type of person who can’t just sit all day; I have to get things done or be busy or I go crazy. Even though breastfeeding is hard work and a far cry from just sitting on the couch all day, I still need to do something with my mind during that time.”

She explained that while she breastfeeds her newborn, it’s not uncommon for her to Facetime with family members who live far away or read articles about childcare or shop online for things her baby needs. 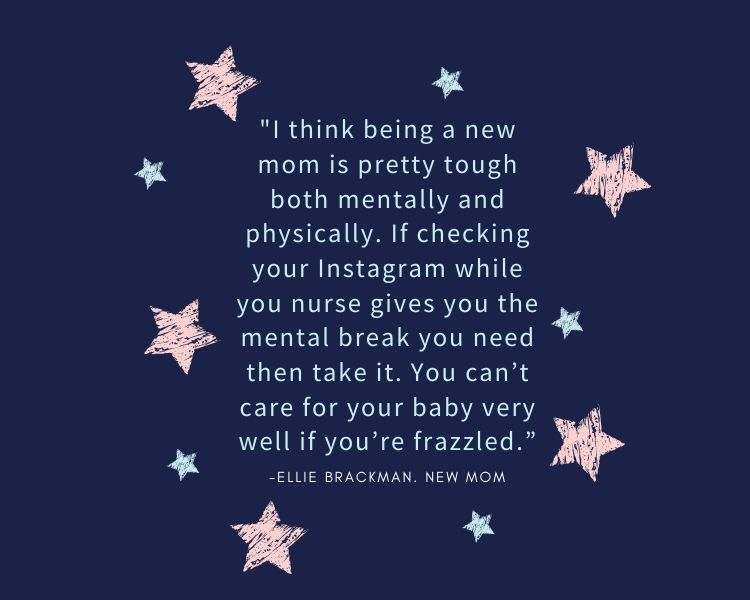 “However, even though I use my phone while nursing, I never spend the entire time scrolling,” Brackman said. “I have to pay pretty close attention to my baby while she nurses because I actually overproduce milk and she tends to chug really fast. I also have to keep her awake during feedings or she will just fall asleep and not fill her belly. I can see how there might be a possibility for some women to scroll the whole time they nurse and that could lead to some disconnect between mother and baby, but I think overall brexting isn’t a major issue. I think being a new mom is pretty tough both mentally and physically. If checking your Instagram while you nurse gives you the mental break you need then take it. You can’t care for your baby very well if you’re frazzled.”

Though some think brexting could potentially lead to over-feeding, which could subsequently lead to other issues like obesity, there is not enough evidence yet to conclude this.

More studies are being conducted now to find how brexting affects a child.  So far they have not found anything conclusive to confirm that the specific distraction of smartphone use while breastfeeding is technically harmful.  And the reality is that even before smartphones were in the picture, many mothers did other activities during breastfeeding, like reading or watching TV, that would be considered distracting. Smartphone use has become prevalent for everyone; no one is immune to its potential for distraction. But mothers are often shamed for a variety of choices they make when it comes to pregnancy, breastfeeding, and childcare, so it is not necessarily surprising that the concept of brexting is so heavily debated online.